Our Lambassador is the celebrity Welsh cook Chris Roberts, who’s recently been cooking up his own unique storm on S4C’s ‘Bwyd Epic Chris’, with a third series due to hit our screens shortly. Unafraid of ruffling a few feathers and challenging accepted orthodoxies, Chris is making an increasing name for himself through his irreverent wit and using his Patagonian-style asado barbecue to cook succulent Welsh Lamb that’s accompanied by his own sauces and seasoning. Chris was inspired by his late father, Colin, who sparked his interest in South American cooking methods after teaching him how to use an iron cross asado barbecue to cook meat, just as he had learned to do while spending time with Welsh-speaking gauchos on the Patagonian plains. According to Chris, “Cooking is what I love to do and when you have such a great ingredient as Welsh Lamb, nothing can beat it. I am honoured to be recognised as a Lambassador and I am looking forward to showcasing Welsh Lamb.” With the summer season upon us Chris believes that people should be increasingly thinking of using Welsh Lamb when enjoying a barbecue, “You don’t get much better than Welsh Lamb as its flavour reflects the special herbs, plants and flowers they eat on the hills of Wales.” 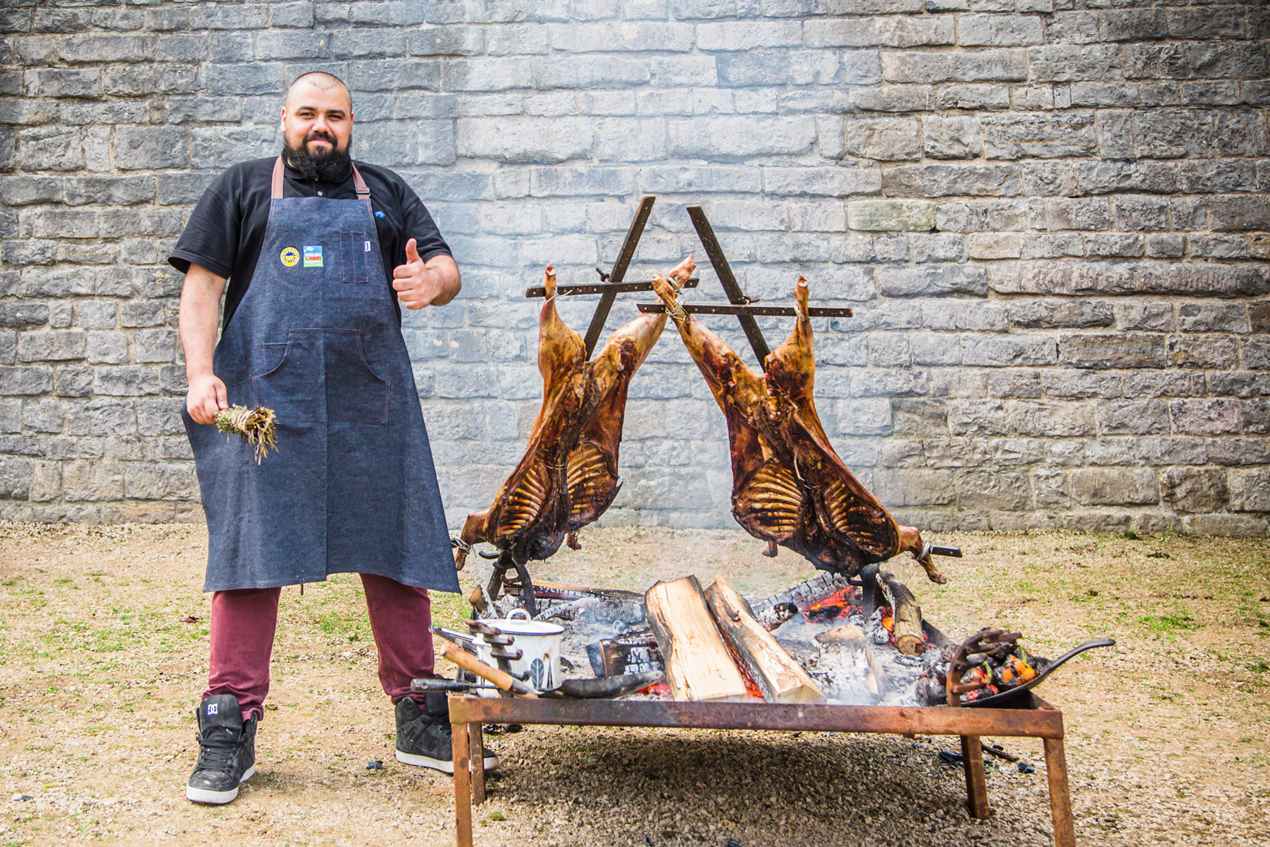